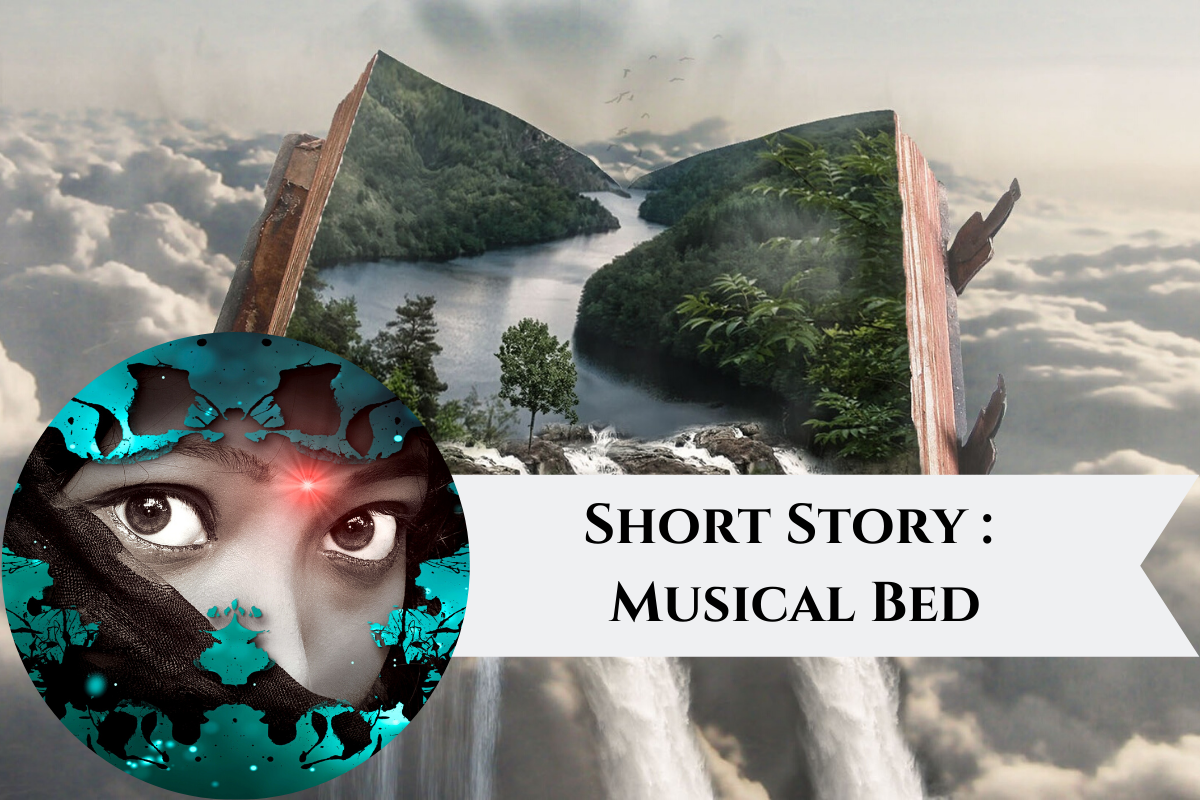 That day was like any other day for Sista. The night was like most nights too. She saw her father coming and hid in the cupboard as usual. While her father ate she played with her current toy retrieved from the beach or street or anywhere she could find.

Just like every night her mother served her father. First food then came out the funny smelling bottles. She knew what would happen soon. Her mother knew too. Her mother had taught her the signals. Sista knew she needed to get out of the cupboard, then climb on the wobbly table and open the door. The third rod was loose and she could bend it and squeeze through it. Outside an old wooden crate was kept just for such occasions. The crate made for a great step for Sista and she could easily jump the remaining way. Once on road, she was to spend the night out of the home. Only in the wee hours of dawn, it would be safe to return.

Every time Sista returned, she would find the house in a different state. Sometimes the table was overturned and she would help her mother to put it back again. Sometimes the kitchen would look like a mess or all the clothes would be scattered everywhere.

One thing was constant though, her mother would have a new bruise somewhere. Her face was the usual place but sometimes bruises would be on her back or on her arms. Sista knew kissing them would make her mother smile again so she made sure to locate them quickly and shower them with lots of kisses.

Tonight was one such night. Her father seemed in a particularly foul mood. He was accompanied by three other big men. As soon as they came, her mother gave her the signal to go out for the night.

Sista loved to explore new places on such nights. Mostly she would walk on the beach. She loved feeling the waves on the bare feet. Sometimes there would be some party going one and she might get some food in the nearby bins.

Tonight she found a puppy to play with and walked on the beach further than she ever did. This area was full of shacks with pretty lights. People were eating and dancing. She was still following the puppy and together they explored the shack. By now she knew it was better to stay hidden in shadows. She was young but she was an expert in getting invisible.

She found some thrown away food which she shared with her new puppy friend. Then she found a dark corner where several boxes were randomly stacked. She used this stack to climb on the roof of the shack. She climbed the roof and found it deserted. It was a good place to sleep. No one saw her coming so no one would disturb her.

She explored the entire roof trying to find a warm corner. There was a kitchen downstairs, there was bound to be a warm corner. But instead, she found a corner where the roof was vibrating. She had never experienced anything like this before.

Sista instantly fell in love with the new sensation. She lied flat on her back and kept feeling the vibration travelling all through her spine. The vibrations moved in a rhythm. Soon she could predict the pattern. It was a similar rhythm on with she saw people downstairs dancing. Did they somehow felt the vibrations while standing? She knew she would have to ask her mother the next day.

Her mother had taught her many signs and Sista was able to communicate easily with her mother. But this was a new sensation for her. She didn’t know which signs to use to explain this new vibration. Some vibrations felt like her mother’s heartbeats when she hugged Sista too tightly. Maybe that’s why Sista loved these rooftop vibrations so much.

She would figure out how to ask her mother. Right now all she wanted was to stay in her new bed and feel the vibrations all through her body.

Next day Sista managed to explain what she experienced. Rather her mother understood quickly. Music. That’s what her mother told her it was. Beautiful lovely music. And while Sista could not hear the music, she had her very own music bed to feel it all over her body.

Sista’s musical bed can be experienced in Sensistan if you ever find yourself in Vagator Goa. Click Here to check out their website. Do checkout their Instagram below.

Interested in Sista’s adventure in Sensistan? Signup to the monthly newsletter to get an update when the next story is posted.