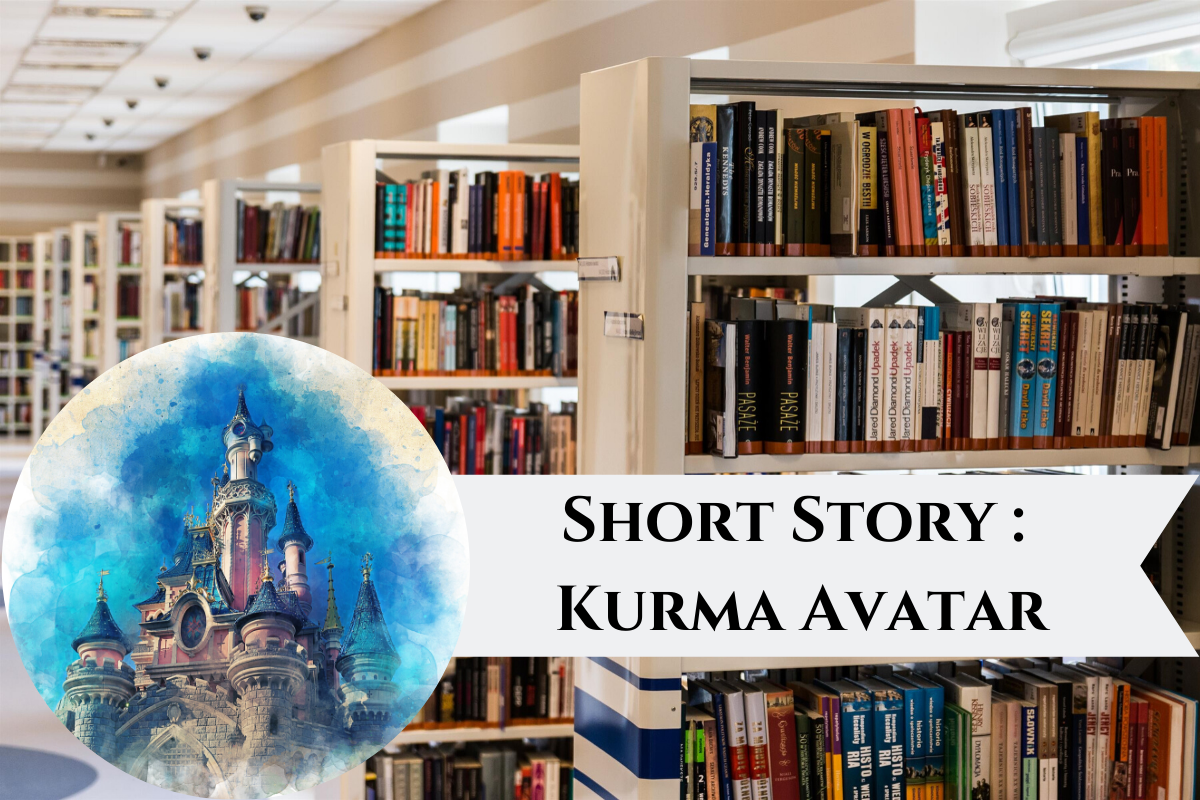 All the Devas were cursed. They angered sage Durvasa and were now facing the consequences. As their strength was draining day by day, their worries mounted up. Ultimately they decided to go to Lord Vishnu and ask for his help.

Lord Vishnu was patient with they woeful tales. Instead of reprimanding them for their misbehaviour towards the sage, Lord Vishnu consoled them. He believed that they have been punished enough. But he didn’t want the Devas to disrespect their power again so he did not automatically grant them their strength back. Instead, he gave them instructions to get their strength back and more.

He told Devas to perform sea churning also known as Sagar Manthan. He asked them to add a list of potent herbs as offerings and then use a mountain as a churner.

Devas had no other choice so they started with the task. They chose a mountain but were not strong enough to carry it to the sea by themselves. Now the only help they could get was from Asuras their archnemesis.

When the Asuras saw Devas coming in their territory, they were very sceptical. However, they still welcomed them politely and inquired the reason for their visit. When Devas disclosed the plan to churn the sea to obtain valuable treasure to help both Devas and Asuras, they had a deal.

With the help of Asuras, Devas were able to move the mountain to the sea. They also convinced the king of snakes to be used as a rope to churn the sea. But to their disappointment, the mountain sank to the bottom and would not move.

Now the Devas and Asuras started churning the sea. The first thing that came out was the Halahal poison. It was potent enough to destroy the entire world.

This time Lord Shiva came to their rescue. He sucked all the poison from the atmosphere. But this much poison was deadly for him too. Before he could swallow the poison, his wife Parwati came and stopped the poison in his throat itself. This turned his throat blue but did not cause him any damage.

After the poison, came an assortment of helpful things. There was a cow Kamdhenu whose milk was enough to satiate everyone’s hunger. Some rare plants and herbs came next. Some deadly weapons also made an appearance. At last, came Amrit or the elixir for immortality.

Both Devas and Asuras wanted this. But this time Lord Vishnu chose Devas as his favourites and tricked Asuras into giving him the pot containing the elixir. Vishnu took the form of a pretty lady Mohini and said she would distribute the Amrit between Asuras and Devas. However, only Devas got the Amrit and they regained their strength and immortality.

When Asuras realised that they have been cheated, they protested. Devas now attacked their short-termed allies and chased them back to their underground lands.

In the second avatar, Lord Vishnu takes an amphibious form. This indicates the movement of life from water to land. This story also signifies our connection with water bodies and that we get immense treasures from the oceans.

Here instead of fighting an actual villain, the avatar is helping tame nature. This is the point where controlling nature was becoming a possibility.

Interested in Dashavatara stories? Signup below to get updates …